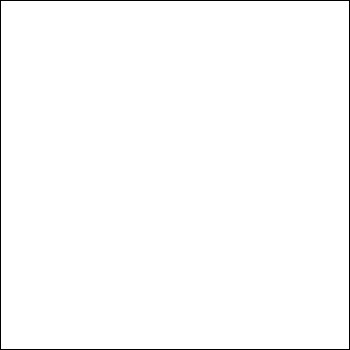 Richard Batterham made beautiful timeless functional pottery at his pottery in Durweston from 1959 until he retired from ill health in 2020. He was educated at Bryanston School where his interest in pottery was kindled by the sculptor and teacher Don Potter. Richard spent a year at the Leach Pottery in the late 1950s where he met Dinah Dunn whom he later married and the Japanese potter Atsuya Hamada whose skills he admired greatly.

The studio pottery world has lost some of its best makers recently - Phil Rogers, John Maltby and Johnny Leach and now Richard Batterham who was my personal favourite. I thoroughly enjoyed my visits to Durweston but the last in November 2020 turned out to be a very sad occasion. It was when Richard closed the showroom for the last time and at the end of the day we walked down the stairs together and said our goodbyes.

Tea break at the Leach Pottery in 1958.
L to R: Bill Marshall, Richard Batterham, Dinah Dunn, Anne Kjaersgaard, Frank Vibert, Atsuya Hamada and Horation Dunn
(Unfortunately I cannot remember who sent me this photograph so I am unable to acknowledge the source)

Here are a few images taken on my visits to Richard Batterham's pottery in Durweston.

Chatter marks on the side of a large vase